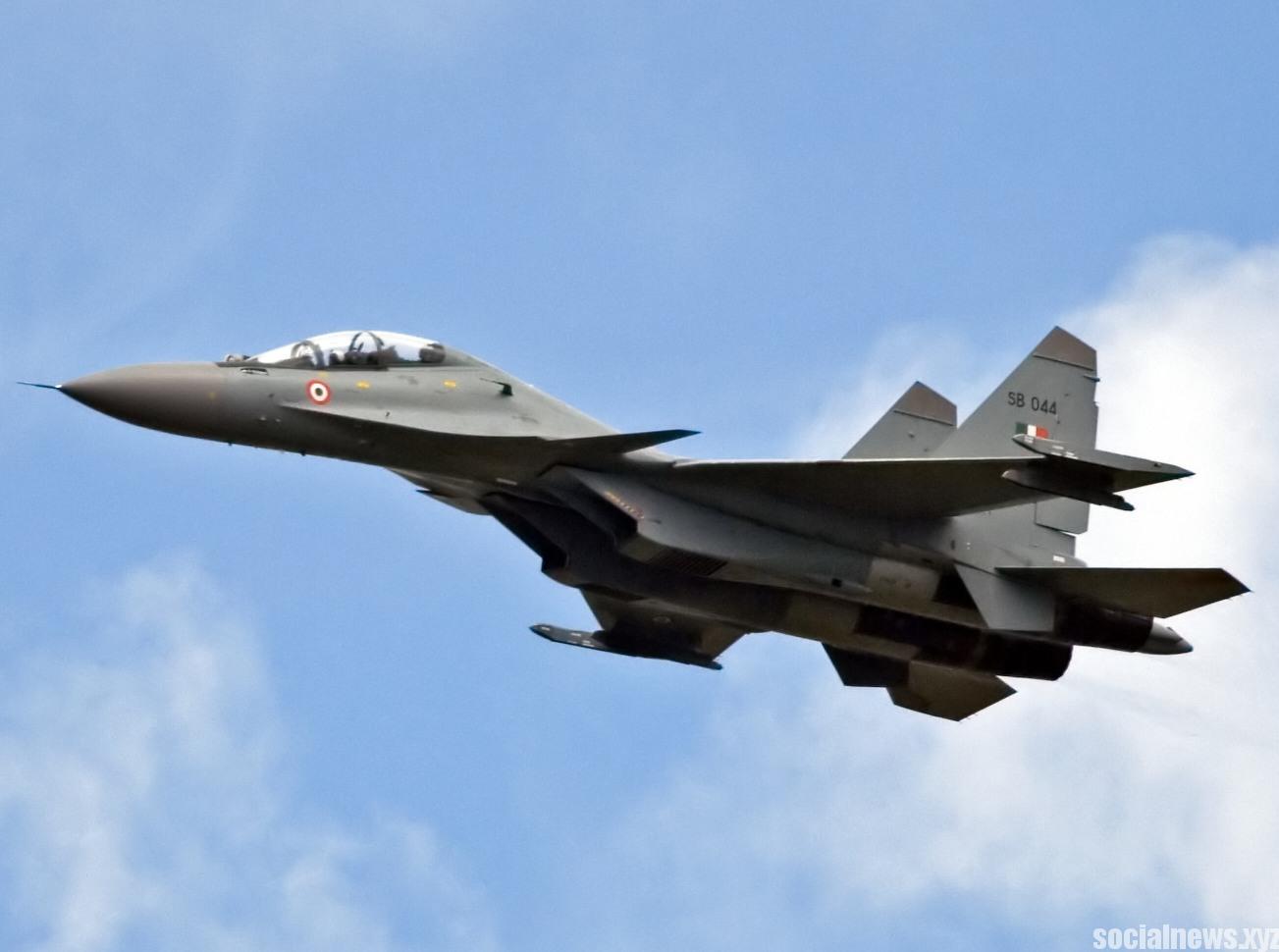 "We have women pilots flying transport aircrafts and helicopters, we are now planning to induct them into the fighter stream to meet the aspirations of young women of India," Raha said at the 83rd Air Force Day parade.

The event was held at Hindon Air Force base.

According to officials, there are around 300 women pilots in the Indian Air Force.