Home » Movies » Other » Rudramadevi Gets Tax Break in Telangana 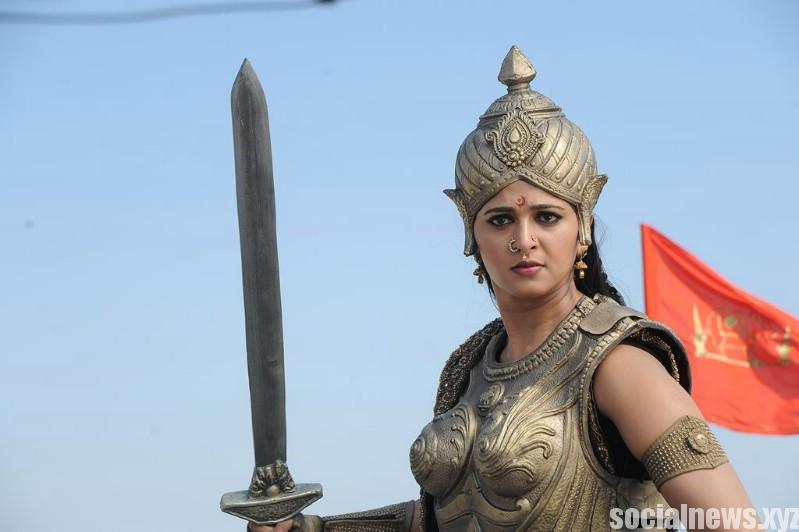 Thanks to generousness of  Telangana CM K.Chandra Shekar Rao, Historical film Rudramadevi is exempted from entertainment tax. Now all the big wigs from film industry want AP government to do the same.

Ace film director SS Rajamouli took to twitter and said Rudramadevi is the queen of all Telugu people and AP government should and will give a Tax exemption.

Hope AP CM N Chandra Babu Naidu will respond with same generousness of his counter part.  ALL the best to Rudramadevi Team.

Just heard that #Rudhramadevi has been made tax free in Telangana. Fantastic news for Gunasekhar garu who has been swimming against the

will exempt this film from tax. All the best to everyone involved in Rudramadevi..