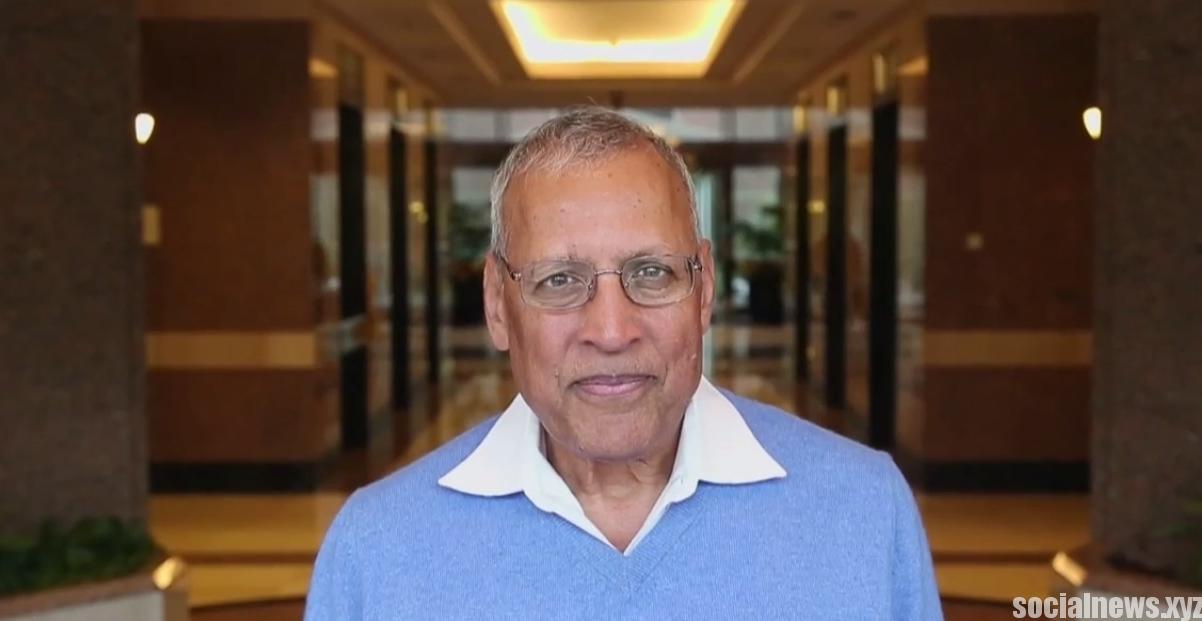 Each of the ten "everyday people doing remarkable things to make the world a better place" will receive $10,000 and be honoured at "CNN Heroes: An All-Star Tribute," a globally broadcast event on December 6.

The CNN Hero of the Year chosen on the basis of readers' votes will receive an additional $100,000 for his cause, CNN announced Thursday.

His system, called Aakash Ganga -- Hindi for "River from the Sky" -- is a network of rooftops, gutters, pipes and underground reservoirs that collect and store the monsoon rains, which fall from July to September, CNN reported.

The system frees women and children, who had to walk miles to get water and clean dishes with sand to conserve it, to spend time doing more valuable activities.

"The way I look at it, I'm 70 years old" Agrawal told CNN. "I only have maybe 10 years left of active life. Right now I'm like Usain Bolt, the sprinter. ... And I will run very fast to accomplish this mission."