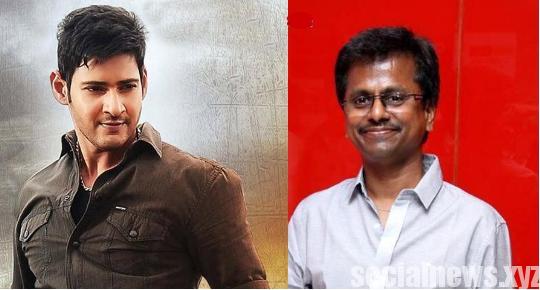 AR Murugadoss will do a bilingual film with Super Star Mahesh from April 2016 as per social talk. The movie will be jointly produced by NV Prasad and Tagore Madhu.

The official announcement may not happen till the dates of all parties involved are finalized.