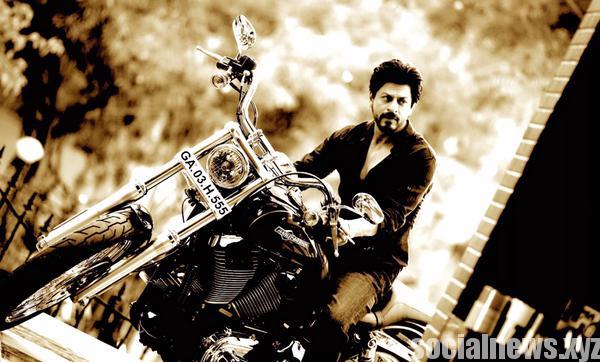 The 49-year-old star, who has turned all his focus to Rohit Shetty's directorial, took to Twitter to talk about his hectic life and “Dilwale” team -- actors Varun Dhawan and Kriti Sanon.

“Late night shoot. All tired but was fun. Laughs with happy co-actors. Kajol looked stunning. Varun dashing. Kriti so pretty. I looked like me,” SRK shared.

Bollywood's blockbuster director Rohit has managed a casting coup of Shah Rukh Khan and Kajol after the 2010 film "My Name Is Khan".

The film is slated to release on December 18.