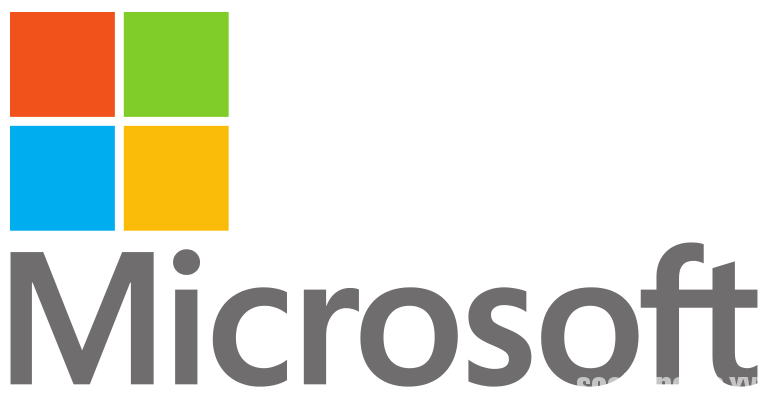 Hyderabad, Oct 6 (IANS) Software giant Microsoft has partnered with the Telangana government, bringing together startups to offer solutions for smart cities in the state.

Under its CityNext programme, a Smart City conclave was organised on Tuesday with startups. Experts from Microsoft and state government officials participating in the deliberations.

In the first such conclave, startups from the Microsoft Ventures portfolio working on solutions in transport, healthcare, public safety, water and energy domains gave an insight in their innovative and cost effective answers to smart city requirements.

The discussion focused on solutions and apps by startups which included Mybustickets.in, Celstream, iBot and FlamencoTech.

On the occasion, Rao said the conclave was an attempt to find creative solutions from startups, to age-old problems faced by government agencies.

The minister said the government was pleased to partner with Microsoft India to leverage its technology offerings and expertise to help transform Telangana into a sustainable and competitive state that cares for its citizens.

"As a startup state, we are making all efforts to transform Hyderabad into a startup hub of the country," he said.

The minister stressed the need for India to find its own tech solutions, saying what works elsewhere in the world, need not work here.

Neeraj Gill, Microsoft India's general manager for public sector, said the platform offers a fresh perspective from entrepreneurs to enable sustainable development and scaling of smart cities with simple, easy to implement and low-cost solutions within the framework of the CityNext programme.

"We eagerly look forward to supporting the government in its digitisation efforts as well as a budding startup culture in the state," he added.

Under its CityNext initiative, Microsoft has identified more than 40 solution areas across eight city domains that help address 90 percent of the challenges cities face.

CityNext addresses these areas through the vast and diverse Microsoft partner network of more than 430,000 technology experts across the globe.

The initiative has been successfully implemented in cities across the world including Paris, Washington D.C. and Auckland.

By 2050, nearly 70 percent of the global population will live in cities.

Microsoft Ventures is a global initiative to help entrepreneurs build great companies. Working with startups at every stage of maturity, the initiative provides the tools, resources, and expertise startups need to succeed.