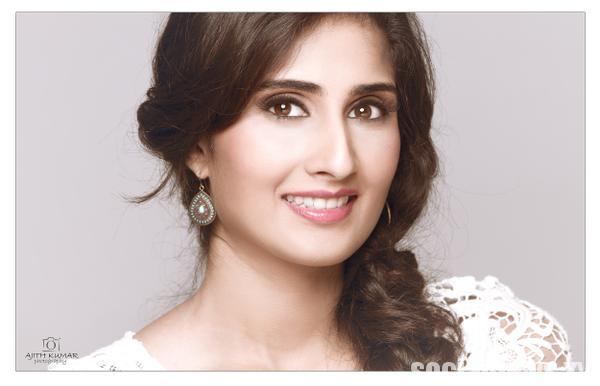 Chennai, Oct 5 (IANS) Actress Shamlee hasn’t given her consent to Telugu film “Kathalo Rajakumari”, contrary to some reports. The project will feature Nara Rohith in the lead.

“Shamlee currently has two Tamil projects and she’s also in talks for a Malayalam film. Besides these, she hasn’t signed any new project in Telugu,” a source close to Shamlee told IANS.

Reportedly, Shamlee was approached by the makers of “Kathalo Rajakumari”, but she turned down the offer.

She also has a yet-untitled Tamil film with Dhanush in the offing.