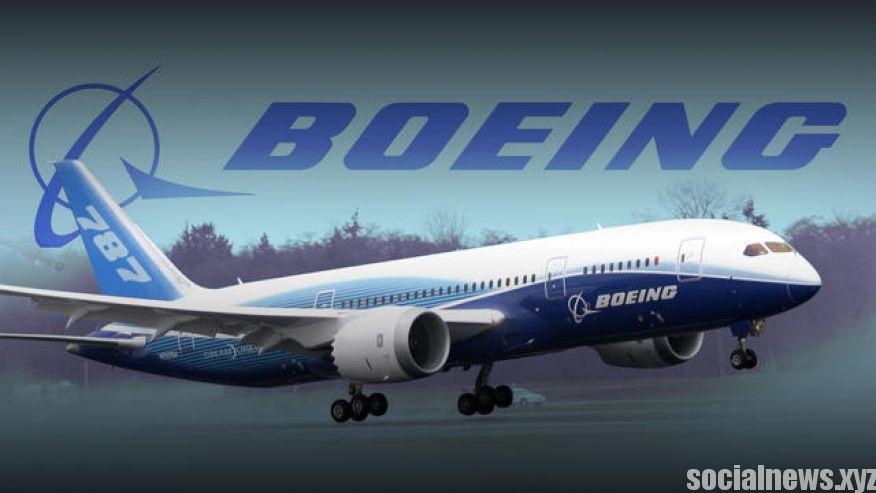 New Delhi, Oct 5 (IANS) Aerospace major Boeing on Monday said it will partner with the Indian Institute of Technology (IIT) - Bombay to host a global summit on aerospace innovation.

The summit is being organised as part of the company's global celebrations to mark its centennial in 2016. It is slated to be held on October 16 in New Delhi.

“In our ever expanding partnership with India, the innovation summit is another milestone in our commitment to support the development of the aerospace ecosystem in India,” said Chadwick.

“The summit offers us an opportunity to further accelerate ‘Make in India’ through discussions and deliberations with important thought-leaders, on India’s potential role in the second century of aerospace.”

Pratyush Kumar, president of Boeing India, said: "On the sidelines of the innovation summit, Boeing will showcase game changing innovation in the aerospace industry through displays and interactive elements at a special exhibition.”

"This will highlight collaboration between institutions, universities and design and manufacturing partners aligned to the ‘Make in India’ initiative,” Kumar added. 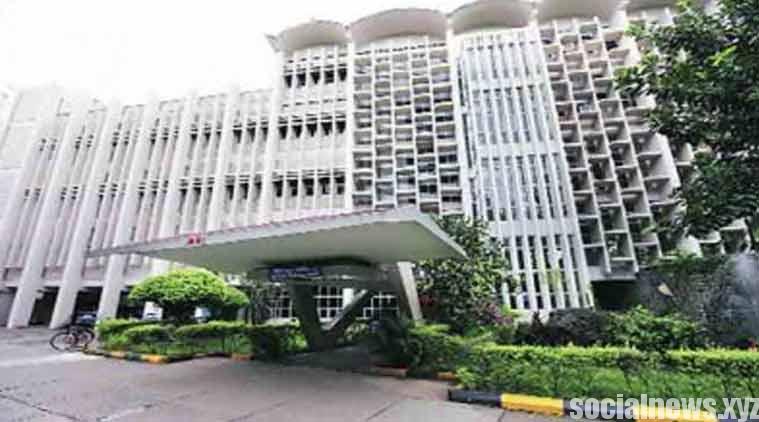 IIT - Bombay's director, Professor Devang Khakhar, called for further collaboration between government, industry and academia on the lines of the National Centre for Aerospace Innovation and Research (NCAIR).

The NCAIR at IIT - Bombay was founded by a grant from the government’s department of science and technology and Boeing in 2010.

NCAIR in the last five years has contributed to the aerospace industry through the development of several technologies, research and technical training.

According to the company, the summit -- “India’s Time to Fly” will host panellists from government, industry, academia and research institutions.

Boeing is expected to emphasise it's partnership with India in the areas of manufacturing, sourcing, engineering, research and development during the summit.

The company will also display a full-scale model of an unmanned multi-mission, long-endurance aircraft that can carry custom payloads for intelligence, surveillance and reconnaissance.