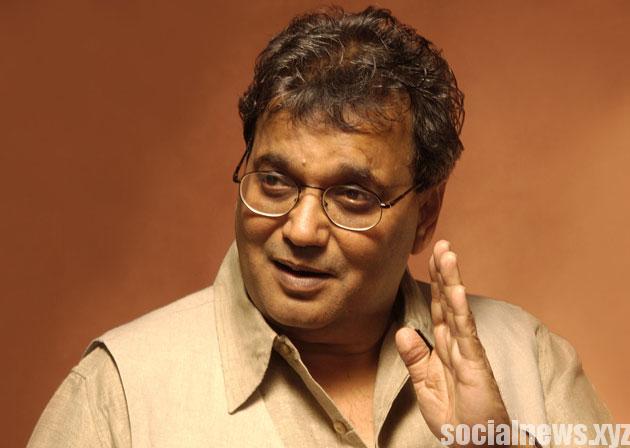 The producer-director, who had suffered setback in 2010 with the court quashing land allotment for his acting school Whistling Woods International Limited (WWIL), called on Telangana Information Technology Minister K. Tarakarama Rao and discussed his proposal.

The minister invited Ghai to set up WWIL in the Film City proposed to be developed at Rachakonda near Hyderabad. According to an official statement, the filmmaker responded positively to this proposal.

Noting that Hyderabad has the required infrastructure for the film industry, Ghai said his Mukta Arts could offer its services.

Tarakarama Rao, who is the son of Chief Minister K. Chandrasekhar Rao, also invited Ghai to partner with the state government in the proposed Gaming City, which could offer graphics and content development for the film industry.

This was Ghai's first meeting with a state minister after the formation of separate Telangana state.

In 2009, the government of then undivided Andhra Pradesh had allotted 20.10 acres of land to WWIL near historic Golconda Fort in Hyderabad for establishing a world-class training institute of film, television, animation and media arts.

The land was allotted for 66 years on a nominal lease of one percent of the land value. However, the Andhra Pradesh High Court in 2010 quashed the allotment.

The Comptroller and Auditor General in 2012 had rapped the state government for allotting the land in violation of AP Ancient and Historical Monuments and Archaeological Sites and Remains Rules 1960, which prohibits alienation of lands forming part of historical sites.

Arrest is not meant to be and must not be used as a punitive tool: SC