Mumbai, Oct 4 (IANS) Indrani Mukerjea, one of the three prime accused in the Sheena Bora murder case who was admitted to a hospital here in an unconscious state on Friday, has regained consciousness and her health was improving, a hospital official said on Sunday evening. 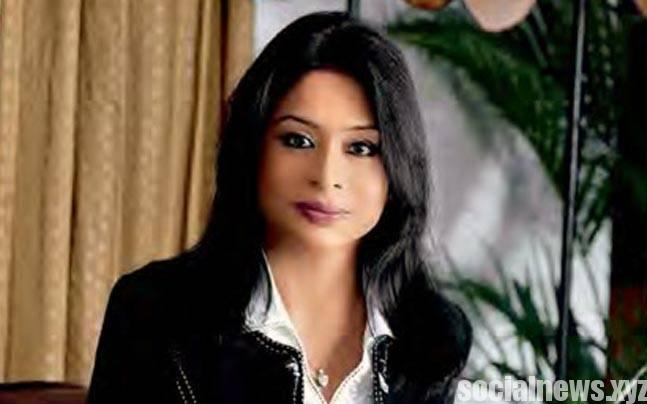 T.P. Lahane, dean of Sir J.J. Group of Hospitals, said Indrani was "out of danger, conscious but drowsy".

"She is now out of danger and conscious. She is still drowsy and responds to oral commands. We have given her water and she drank it. She will be kept under observation for another 48 hours. Thereafter she will be discharged," he told, media persons.

On Saturday, Lahane had said Indrani lapsed into 'deep sleep' or stupor, but she emerged from it after nearly 18 hours.