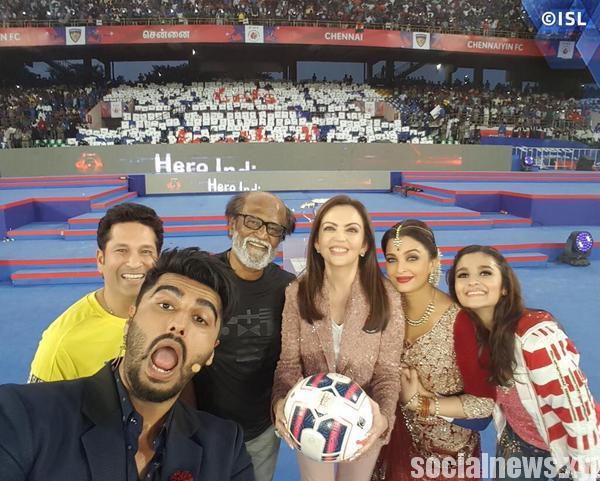 The second edition of the Indian Super League (ISL) got off to a colourful start with a star-studded opening ceremony at the Jawaharlal Nehru Stadium here on Saturday.

With a host of celebrities from the worlds of sports and entertainment in attendance, the 30-minute affair had the hordes of spectators at the jam-packed stadium in thrall.

The ceremony began with hundreds of children starting the countdown in a colourful manner, which was followed by the unveiling of the flags of all eight ISL franchises.

It was followed by a cultural performance by a group of women dancers showcasing the rich heritage of Tamil Nadu.

Rising Bollywood star Alia Bhatt then injected a dose of glitz and glamour to the proceedings with a power-packed performance before veteran actress Aishwarya Rai Bachchan set the stage alight with her moves. 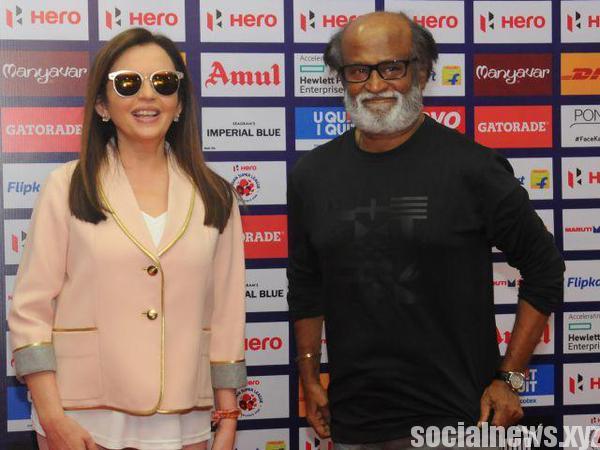 Later, batting legend and Kerela Blasters co-owner Sachin Tendulkar was called on to the stage where he was joined by ISL founder Nita Ambani, Aishwarya Rai and Alia.

Chennaiyin FC co-owner Abhishek Bachchan hoped that the ISL will provide some much-needed momentum to the game in India. 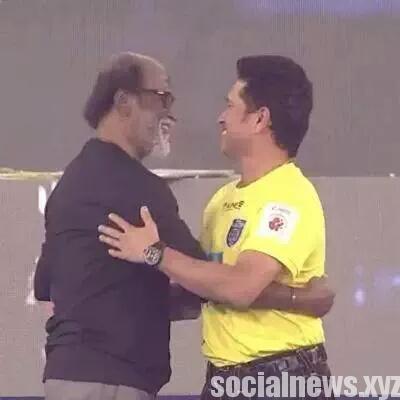 "With the ISL, Indian football will only get better. We can only hope that the quality of the ISL keeps improving every year," he said on the sidelines of the ceremony.

After music composer-singer A.R. Rahman put forward a stirring rendition of the national anthem, Nita Ambani set the stage for the action to begin, formally declaring the ISL open.