India's pledge on Friday to reduce carbon emissions up to 35 percent by 2030 has evoked wide appreciation, with some terming this as "aggressive" and "superior" to the ones proposed by the developed nations.

As part of the global effort to protect environment, India on Friday submitted a 38-page climate action plan -- Intended Nationally Determined Contributions (INDCs) -- to slash carbon emission intensity by 33-35 percent along with increasing the share of renewable energy by 40 percent in the country's total energy mix by 2030.

Centre for Science and Environment (CSE), a city-based, not-for-profit, public interest research and advocacy organisation, has called the India's climate action plan "fair", and its renewable and forestry targets "ambitious".

"India's INDC is fair and is quite ambitious, specifically on renewable energy and forestry," CSE Director General Sunita Narain said. 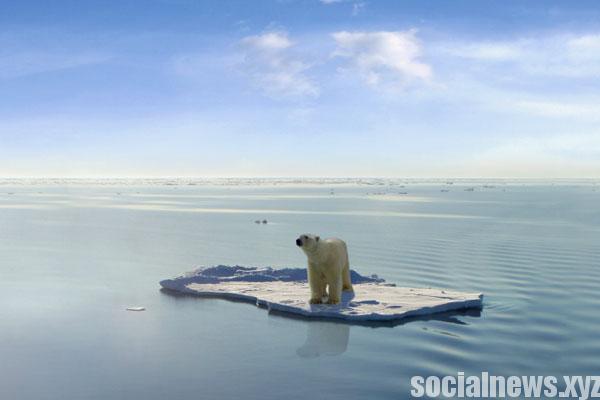 The CSE said India's INDC is as good as China's and better than the US, considering that both these countries have higher emissions than India and are economically more capable of reducing their emissions and mitigating climate change.

Narain said: "INDCs submitted by all major countries indicate that the world is not on a path to the two degree Celsius target. This would be disastrous for poor people across the world. It is important this reality is discussed and resolved in the Paris climate conference."

Bengaluru-based Center for Study of Science, Technology & Policy (CSTEP) said the action plan was "very much in line" with its recent study on a quality of life pathway for India’s development.

"The focus on adaptation, finance and technology is much needed for India since our per capita emissions remain low and the country is expected to experience severe effects from global warming. This announcement is similar to CSTEP’s recommendation for a quality of life pathway as India’s INDC. Such a model can be an exemplar for other developing countries as well," a CSTEP statement said.

A CSTEP study, Quality of Life for All: A Sustainable Development Framework for India’s Climate Policy, released recently, "provides detailed analyses showing that quality of life for everyone can improve along a pathway in which greenhouse gas emissions and energy intensity reduction are co-benefits," the statement added. 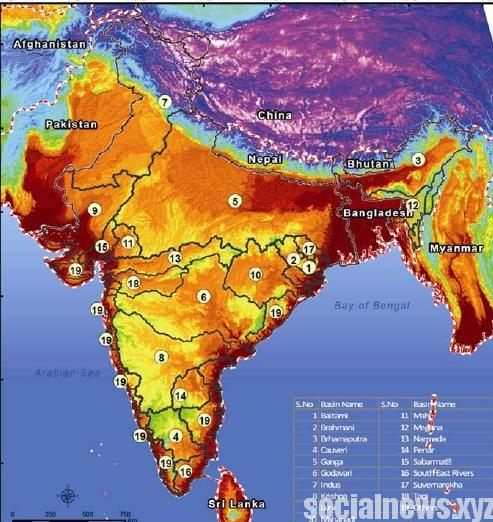 "We believe that these goals, while somewhat aggressive, will provide the right boost to economy-wide efforts towards reducing carbon and resource intensity," Das said.

Stating that the climate action plan, at a fundamental level, will change private sector discourse and focus it on sustainable growth, he said: "With this focus, we are hopeful that India will stand up and make its contribution to mitigating both the scale and impact of climate change."

Sandeep Chachra, executive director of ActionAid India, said despite huge developmental challenges, the government has put forward a climate action plan that is far "superior" to ones proposed by the US and the European Union.

"Its ambitious focus on energy efficiency and dramatic increase in renewable energy deserves credit but must lead to enhanced energy access for the poor. This clearly puts the onus on developed countries to meet their obligations of providing public finance and technology transfer to developing and least-developed countries," Chachra said.

He said the government rightly put the focus back on the need to adapt to climate impacts, adding that farming communities were suffering even more from erratic and extreme climatic conditions.

Chachra said small farmers, constituting 84 percent of the farming households, suffer the most, as changes in India's climate are leading to land and coastal degradation, soil erosion, loss of bio-diversity, all of which are already seriously aggravating food insecurity in the country.

Paharpur Business Centre chief executive officer Kamal Meattle said: "The 35 percent reduction in carbon emissions by 2030, with 40 percent of our energy coming from renewables, is certainly a very welcome announcement as India's INDC and towards our global contribution."

India's climate action plan came ahead of the crucial 21st meeting of the Conference of Parties under the UN Framework Convention on Climate Change to be held in Paris from November 30 to December 11.

The submissions, called from the 196 parties (or countries) under the framework, are meant to serve as the basis for negotiating an agreement that will lay the path for a low-carbon, climate-resilient future. So far, 120 countries, collectively accounting for 85.3 percent of global emissions, have made submissions.