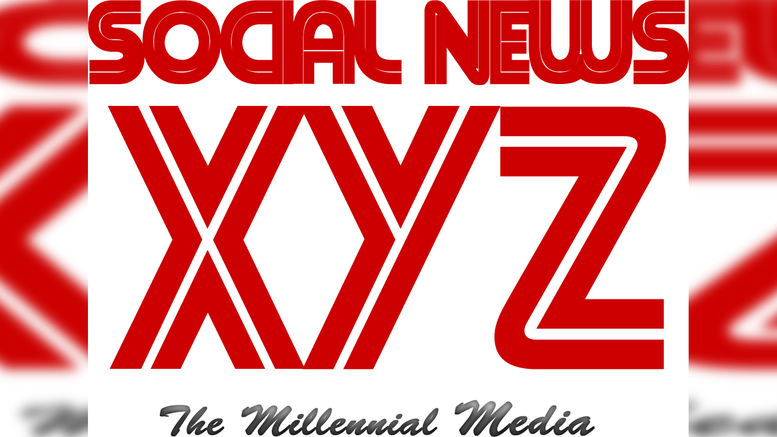 Kolkata, Dec 15 (SocialNews.XYZ) Sri Lankan Mithun Perera put up a resilient display to come through in a thriller in the final round and lift the trophy at the inaugural ICC RCGC Open Golf Championship played at the Royal Calcutta Golf Club (RCGC) here on Sunday.

Perera, who lifted his seventh title on Sunday, carded an eventful but resolute even-par-72 in the last round to emerge winner by one stroke at eight-under-280 at the Rs. 40 lakh event. Mithun's prize money cheque of Rs. 6,46,600 catapulted him from 26th to 14th position in the TATA Steel PGTI Order of Merit.

Lucknow's Sanjeev Kumar, who was the leader by three shots at one stage on Sunday and thus staring at his maiden title, had to settle for second place after a 71 saw him total seven-under-281 for the week.

Gurugram's Manu Gandas matched the best round of the tournament with his 65 to finish tied fifth at three-under-285 along with Delhi's Kapil Kumar (77), the leader for the first three rounds, as well as Chnadigarh's Yuvraj Singh Sandhu (69) and Gurugram's Ankur Chadha (70).

Mithun Perera (71-70-67-72), the joint overnight leader, made a disastrous start to all but blow away his title hopes as he made four bogeys on the first 11 holes courtesy some ordinary hitting and putting.

The 32-year-old Mithun then made a roaring comeback on the back-nine with birdies on the 14th, 15th and 16th largely thanks to a couple of 15-feet conversions. After missing a short birdie putt on the 17th, Perera played a decisive 3-wood approach from 215 yards on the 18th that landed three feet short of the flag and set up his winning putt.

It was Mithun's first win in 21 months as he last won a PGTI event in Chennai in March 2018. The short and stocky Colombo resident was the only player in the field this week who did not shoot an over-par score.

Sanjeev Kumar (75-68-67-71), a two-time runner-up on the PGTI in 2017, seemed well on course for his maiden title when he fired two birdies on the front-nine. However, the 28-year-old stumbled with a couple of bogeys on the back-nine that saw his challenge fade away despite a birdie on the 15th as Perera gained significant ground.