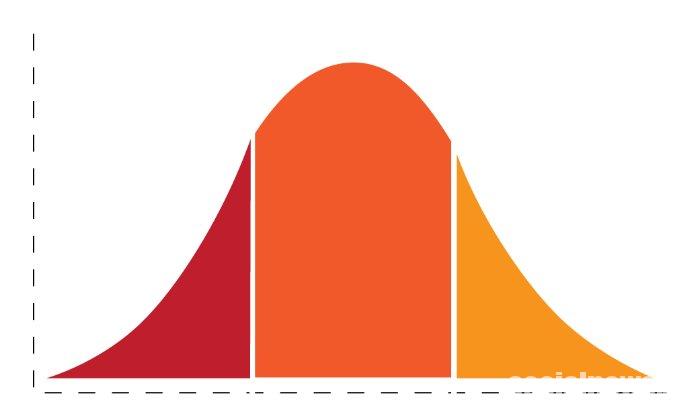 Looks like the good run of bell curve as a performance assessment tool is finally coming to an end.  The writing is on the wall for a long time for bell curve, which is often criticized as a forced ranking system as managers have to mandatorily classify employees into three categories, and rank the performance of 70 per cent as average, 20 per cent as high and 10 per cent, low.

Now Infosys is the latest company that as joined the latest list of companies to move away form the bell curve as a performance assessment tool. Infosys has a workforce of 176,000 and it is grappling with attrition rates of over 20 per cent up until the latter half of 2014. They are loosing

Getting away from bell curve is already showing results in many companies with attrition rates were falling and even Infosys has seen its attrition rates fall to 13% since. Removing bell curve as a performance assessment tool will create new problems to mangers who until now were using this as their cover.

So Bye, Bye, Good Bye Bell Curve and so long.