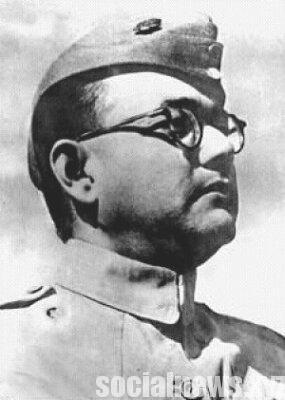 After the Netaji files, chief minister Mamata Banerjee on Tuesday indicated that the Bengal government would make public next week the minutes of the cabinet meetings from 1937-47 — the crucial pre-Independence decade when a young and radical Subhas Chandra Bose shot into global limelight before disappearing in the final days of World War II.

During the 2014 Lok Sabha election, BJP had made declassification of Netaji files a poll plank but it has been non-committal so far. In October, over 50 members of Bose's family will meet the Prime Minister to seek release of all Netaji files with the Centre and Japan, Russia and China.

Now the pressure is on BJP.