Ending years of wait on classified information on Netaji Subhas Chandra Bose and his family members, the West Bengal government on Friday declassified 64 such files which were in the possession of the Kolkata police and West Bengal police. 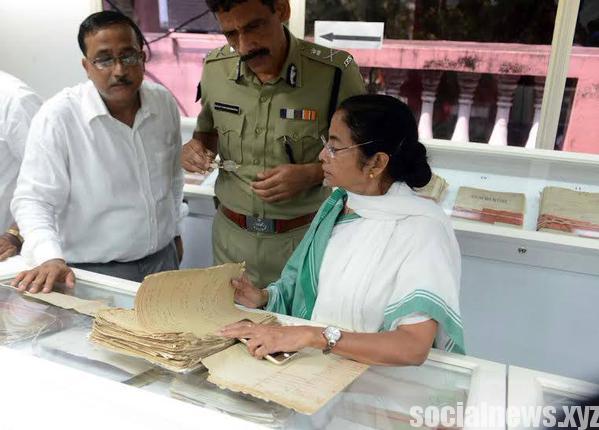 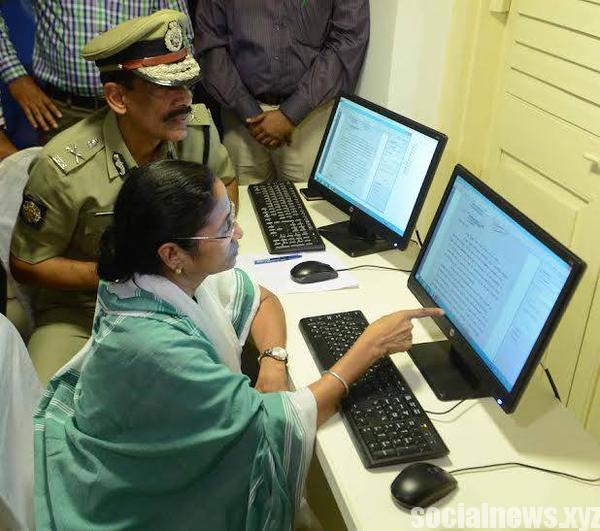 "Today is a historic day. Our govt has made all files relating to Netaji Subhas Chandra Bose public People have a right to know about Netaji, the brave son of India"  West Bengal CM Mamata Banerjee posted on her twitter account.

Now all eyes are on Modi's Goverment, if they will follow suit.